A BRIEF HISTORY OF KENYA CHRISTIAN FELLOWSHIP IN AMERICA (KCFA)

It was in 1991, when one of our very own, Dr. Joe Chege Karogi and his wife, Dr. Mary Karogi invited a few of the Kenyan brethren who were living then in Birmingham, Alabama to their small two Bedroom apartment for a fellowship. They were a young family, humble students, and God loving people. During the fellowship, Joe shared with the brethren, the vision that the Lord had put in his heart, of starting a fellowship that would unite and bring Kenyans in the United States of America, and ultimately Kenyans in Diaspora together, regardless of the distance between them or their denominational backgrounds. Joe and Mary intimated that they had visualized what the Lord could do and will do when men and women of faith come together. 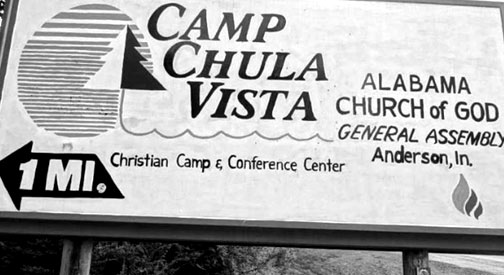 A few Months after that wonderful evening fellowship, the very first meeting was held over a weekend in December 1991 in Camp Chula Vista Christian & Conference Center, Chula Vista Alabama, just a few miles East of Birmingham, Alabama. Most of the brethren attending came from Birmingham and Mobile, Alabama.

The second meeting held in the same venue a year later, would see Christians from Alabama, Georgia, Tennessee, Florida, and Mississippi, come together. A third meeting was held in Pensacola, Florida when the brethren made their first out of state meeting in Dr. Githiga’s house. It was during the second meeting in Chula Vista that the name, KENYA CHRISTIAN FELLOWSHIP IN AMERICA (KCFA) was floated by Dr. Joe Karogi, and was unanimously agreed upon by all in attendance. Dr. Karogi reiterated that the vision God had given him for the fellowship was to bring together and help in networking the entire Kenyan community of believers leaving in the Diaspora. 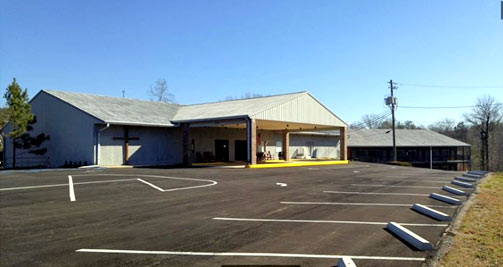 During the same second meeting in Chula Vista, the first leadership team was chosen, with Joe Karogi being appointed as the first President of KCFA, Joash Wambua as the Secretary, and Mrs. Damaris Githumbi as the Treasurer. Pastor Morris Kabiru, and Bishop Steve Kabachia were also appointed to leadership roles.

The years that followed saw KCFA under the leadership of Dr. Joe and Mary Karogi evolve from a mere fellowship holding meetings only in the South-Eastern United States to a fellowship that covers a large part of the continental USA. KCFA started holding conferences in different states in the North-Eastern part of the USA. Within a period of four to five years, KCFA had grown to a full publicly recognized nonprofit faith-based organization and registered as a 501(c)(3) organization in the state of Tennessee.

KCFA is led by a National Executive Board (NEB) with members elected during the annual national conferences. After the able leadership of Dr. Karogi as President, KCFA has been blessed to elect other able Christian leaders as presidents, to include: Dr. Stephen Githumbi, Mr. Patrick Muindi, Dr. Joseph Njoroge, Mr. Lucas Kimani, Dr. Duncan Kihoro, and Dr. Joseph Okello, the current President. These leaders have led the organization to higher heights, bringing together hundreds of KCFA members to annual national conferences held in Lancaster Pennsylvania, Washington DC Metropolitan, Eastern Mennonite University in Harrisonburg, Virginia, and James Madison University – Harrisonburg, Virginia (Where KCFA currently holds the its annual conferences for last 22 years). Due to the Covid-19 pandemic, numerous conferences in 2020 and 2021 were held virtually with more than 3,500 people once noted to have logged in and attended. 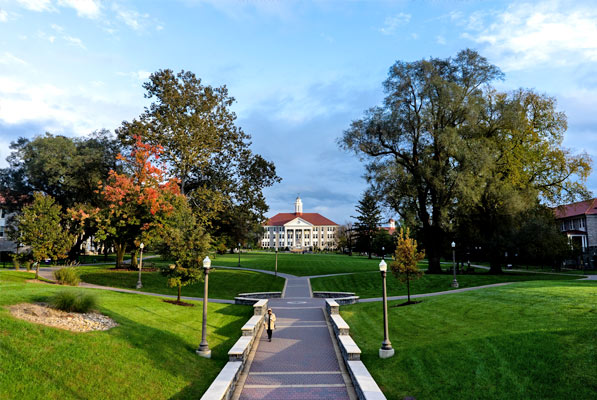 During the leaderships of the aforementioned presidents, KCFA has been able to start and plant numerous chapters all over the country, with chapters serving their local areas in providing much needed fellowship and networking opportunities. Each chapter is led by a leadership mirrored to the NEB. Together with the enlargement and growth brought about by chapters, the KCFA leadership introduced different departments that would carter to different age groups and various categories of the KCFA membership. These departments include: Men’s Ministries, Women’s Ministries, A promise Generation to carter to the single adults, Youth Ministries, Children Ministries, and Couples Ministries. Each of these departments are led by elected directors.

KCFA has grown to a recognizable organization now, and as it celebrates their 30 years since inception, we have grown from a small fellowship that started in an apartment to an organization represented by over 25 chapters spanning the USA and Kenya, six major departments, and numerous ministry activities. It provides countless ways for connecting the ministers and Christians in Kenya with Christians in the Diaspora.

As part of its growth strategy, in the early 2000s, KCFA’s leadership set a goal to acquire or build its own retreat center. The vision, when realized would provide a home to KCFA where various activities, including conferences and prayer retreats can be held. By God’s grace and through the relentless effort and faith of the leadership, led by Dr. Okello, this goals is now closer to being realized. In 2019, KCFA was able to purchase a 74 Acres piece land in Norlina, North Carolina and has embarked on an ambitious ten to eleven year effort to raise over $40 million to build the retreat center. 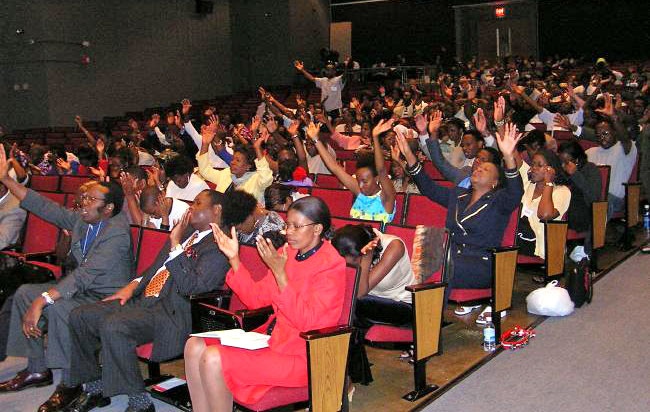 God has been faithful to us and has surely shown His love to us. KCFA has genuinely been faithful in the day of small things, and now those small things are beginning to become big things, through small obedience. The very encouraging word that Prophet Zechariah spoke to the Israelites “Despise not the days of humble beginnings” has come so true in KCFA, and we have our hopes high up that the Lord is not through with us.

And for a truth, when brethren come together in unity, with the Lord, they will do great things. “They that know their God shall be strong, and do exploits” Daniel 11:32b.